Flying Dog Fish's Minefield is an android game based on Minesweeper with some unique features, many playability improvements, smooth hand-drawn graphics and cool sound effects. You can get it from Google Play. 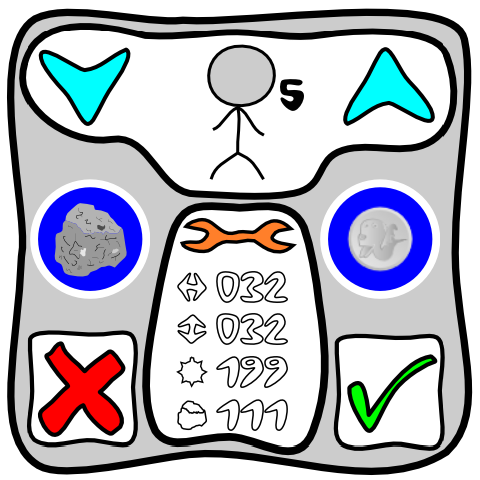 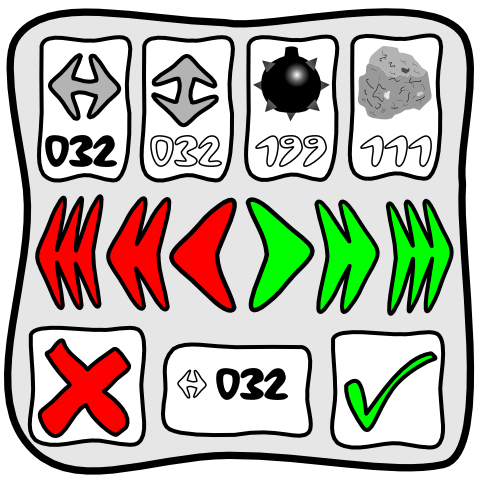